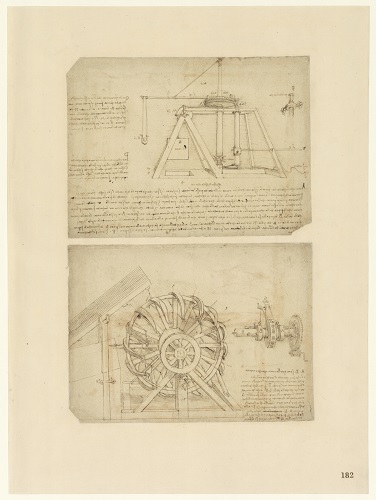 Leonardo da Vinci is considered to be one of the greatest minds the world has ever known. Leonardo’s brilliant intellect has also made him the embodiment of the  Renaissance inventor and creator: a scientist, painter, sculptor, architect, engineer, mathematician, and even musician.

On the 500th anniversary of the death of Leonardo da Vinci, the City University of Hong Kong (“CityU”) Exhibition Gallery is pleased to present “Leonardo da Vinci: Art & Science. Then & Now” from September 20th, 2019 to December 15th, 2019.

In collaboration with the Veneranda Biblioteca Ambrosiana, Milan, the exhibition will feature 12 original drawings by Leonardo da Vinci, showcase 1 replica of Leonardo’s “Virgin of the Rocks”, 5 machines models and 12 contemporary art pieces paying tribute to Leonardo’s inventions, drawings and unlimited curiosity mainly created by artists from the CityU School of Creative Media. 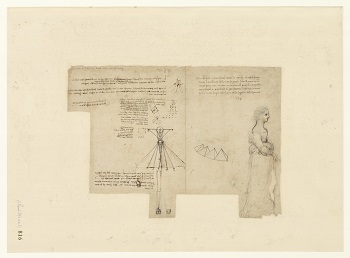 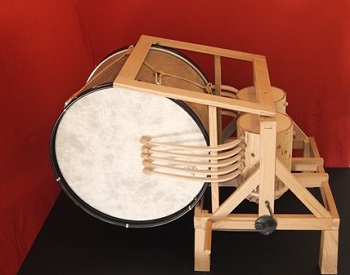