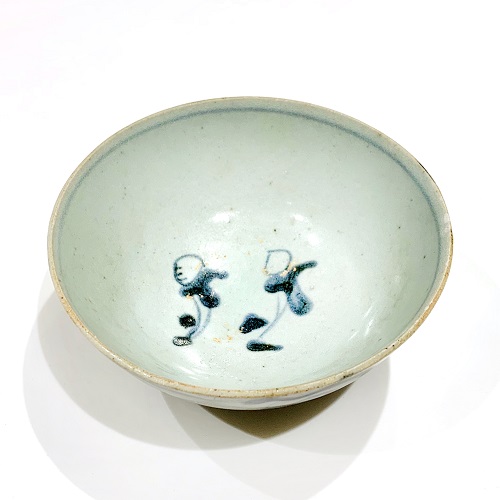 The exhibition showcases over 160 pieces of blue-and-white porcelain made by the Ming and Qing folk kilns and more than 20 pieces of paintings by modern Shanghai artist Xie Zhiquang (1900-1976) selected from the Yun Quan Studio Collection. Abbreviated expressive paintings first emerged in the Southern Song Dynasty. Rendering in simple and bold brushstrokes to capture the features of the subject, artists employ expressive depiction yet without losing its form. With this drawing style as the theme, the exhibition highlights the simple and abstract decorative drawings on the Ming and Qing folk blue-and-white ware as well as the expressive paintings by Xie Zhiguang. By comparing the two seemingly disparate art forms, it invites audience to appreciate expressive style from a new perspective. 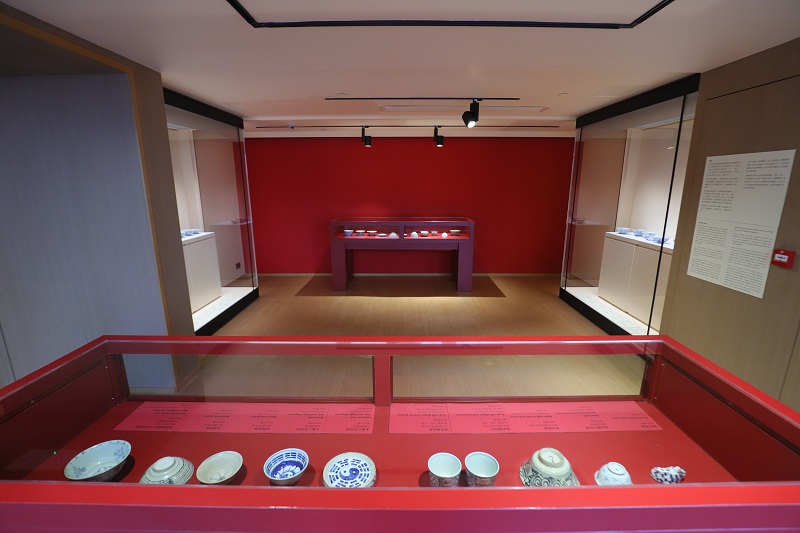 The production of folk blue-and-white porcelain reached its peak during the Ming and Qing dynasties. Among over a hundred pieces of daily utensils on display, despite their quality and brushwork are inferior to imperial ware, the aesthetic value of folk blue-and-white lies in its expressive depiction and diversified decorations. Taking the “children at play” motifs popular in the late Ming period as an example, potters draw circles as children’s bodies and heads, and a few strokes as hair and limbs. Such abstract yet vivid illustration demonstrates the creativity of this traditional handicraft. The exhibits reveal a painting technique on porcelain created by neglected artists and is definitely worth a visit. 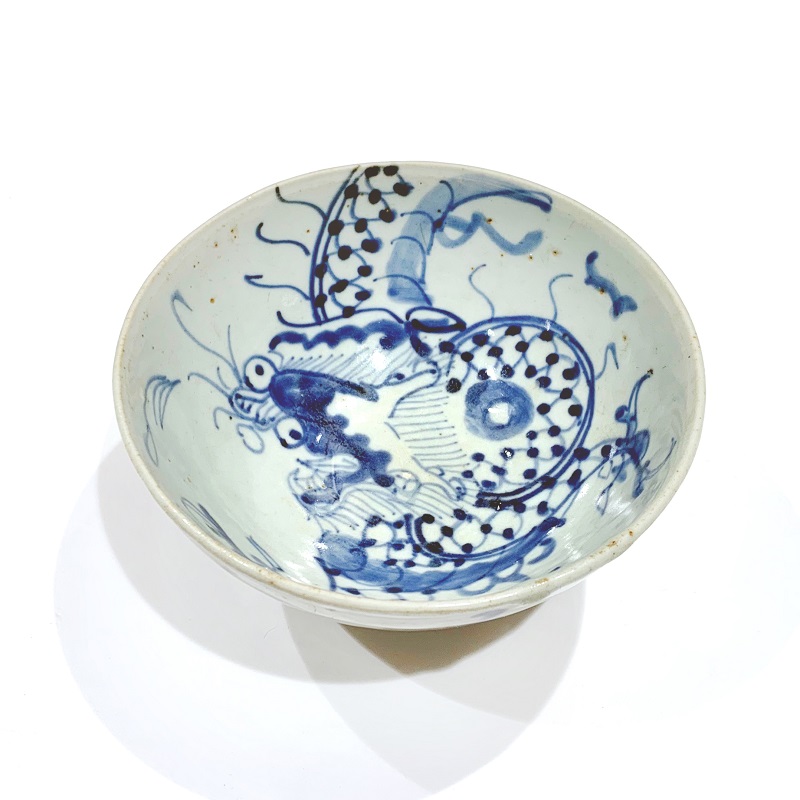 Another part of this exhibition showcases Xie Zhiquang’s expressive Chinese paintings from his later years, which feature landscapes, birds and flowers. Under the influence of Wu Changshuo and Qi Baishi, Xie favours to use seal script characters to delineate flowers and highlight flower blossoms with rich and brilliant colours. His flowers and animals assume geometric shapes with sharp-cornered outlines which add a sense of rustic simplicity. 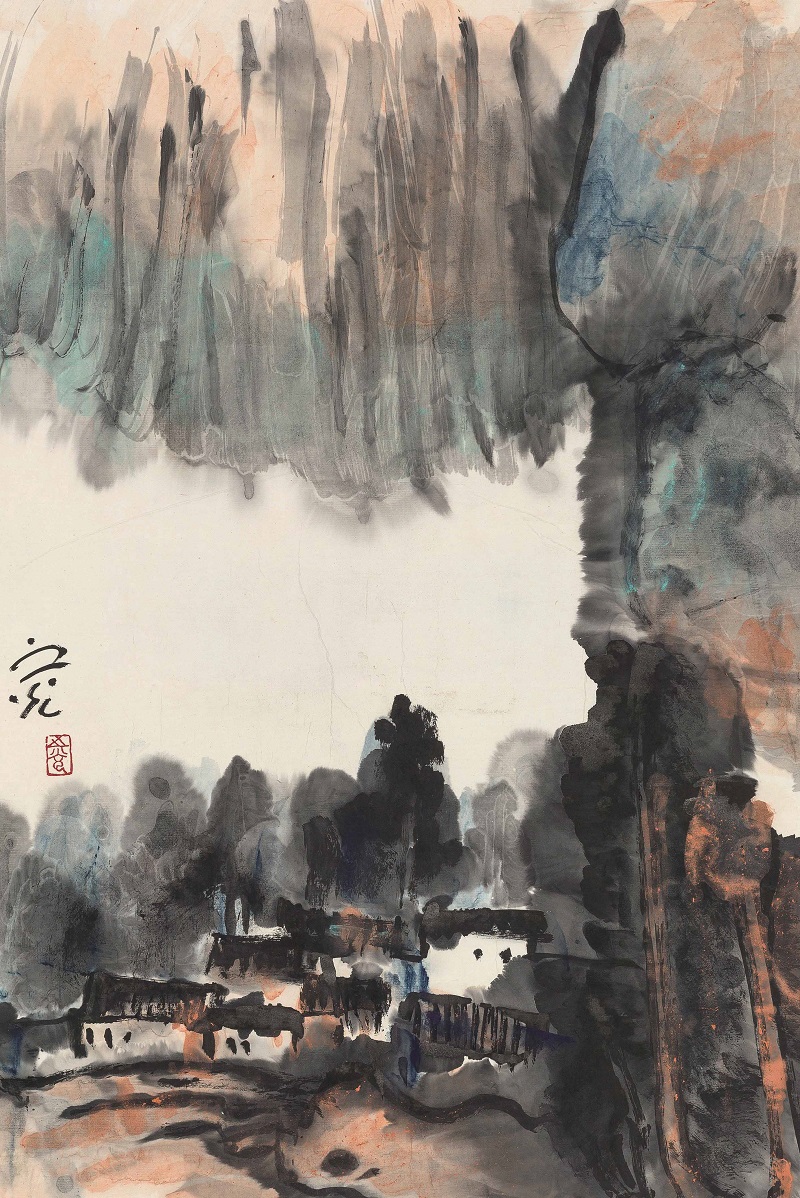