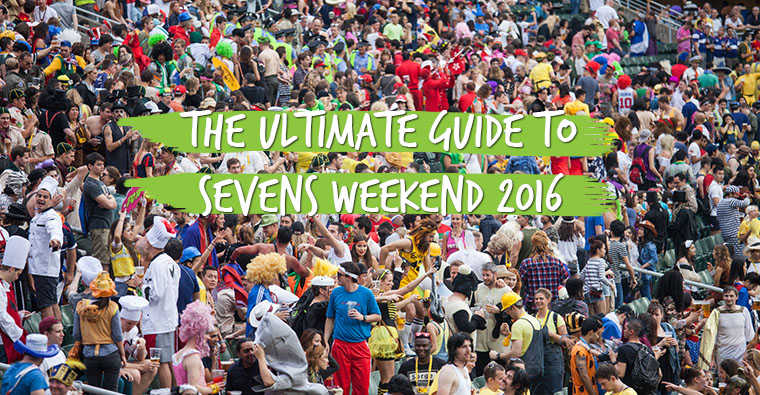 It’s Rugby Week again, and it’s going to be another weekend filled with costumes, drinking, singing, and a whole lot of fun. Whether you’re heading to the stadium or not, there’s still plenty of things to do around town. Check out our full guide! 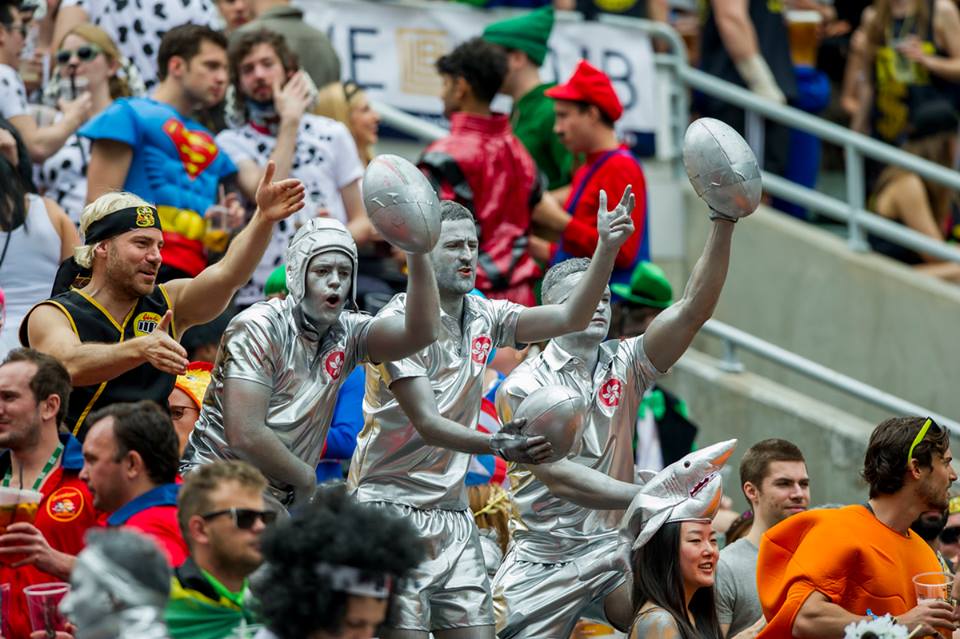 Start the rugby weekend right with David Hasseloff will host this year’s kick-off concert with The Proclaimers and ABBA tribute band Björn Again. Tickets are only $199HKD and are going fast, so get your tickets now if you still haven’t!

Get some wholesome family fun at the Sevens Village this year. There’ll not only be live streaming, but also game zones, kids zone, live entertainment and music performances, as well as plenty of food and drink stands (The Butchers Club, Cali-Mex and Bread & Beast) to choose from. Best part? It’s free to join the party!

Indian Recreation Club, 63 Caroline Hill Road, So Kon Po, Causeway Bay; opens at 12pm on Friday, 8am on Saturday and 8:30am on Sunday, closes at Final Whistle

Avoid the crowds this weekend and watch the games on the grass at Cyberport! You’ll also find snacks and beer from Le Meridien and Delaney’s, plus you’ll get free parking if you spend $100HKD or more. 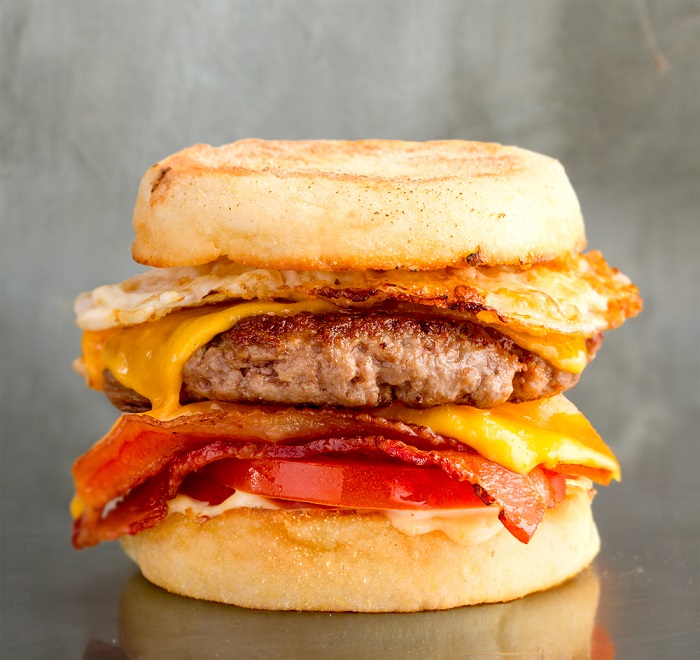 Back for the 20th year, it’s going to be another fantastic afternoon this Friday. Rugby speakers, dance performances, and a fab theme to dress up to – you name it! Not to mention a 3 course lunch with plenty of wine too. Proceeds will go to children’s charities in Asia.

This time a tribute to A Tribe Called Quest’s Phife Dawg, Posto is hosting another round of their legendary meatball night. It’s going to be a night of East Coast Hip Hop, all you can drink Peroni plus plenty of Veal Meatballs for the price of $163HKD per person from 11pm to 1am.

If you already scored your Sevens ticket, then don’t forget to drop by any of the Frites branch and get a free glass of Stella Artois with any main course ordered to kick start the day. The closest one is at Causeway Bay!

If you’re looking for a place to watch the games, Grand Central has the games on big screens, plus ribs, chips and 1L Carlsberg beer combo for just $368HKD.

On Saturday morning, Double D will be open its doors at 6am to serve all you hungry peeps some juicy burgers to keep you going through the day. For as little as $50HKD, you’ll get a burger, hash browns, plus a bottle of Budweiser beer. Not a morning person? As long as you show your ticket, you’ll get a free half pint with any burger purchased between 9 to 10th April. 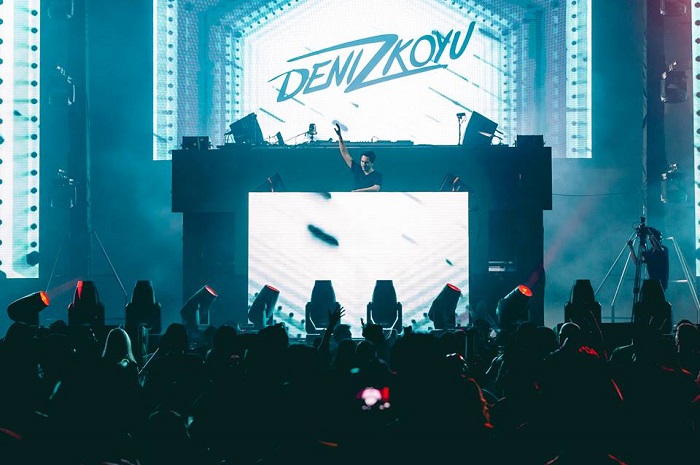 Sevens fans or not, Friday nights are always a good time to paint the town red. Check in to Zentral this Friday and party with Deniz Koyu, who’s been at huge festivals like Ultra Miami, Tomorrowland, Creamfields and more. Get your tickets early!

This fun basement bar will have Hudson “Iron Man” Chang behind the bar for one night only, and the proceeds will go to a charity of his choice. Free entry, so don’t forget to drink up.

Techno fans? Don’t forget to check out LOUISAHHH!!!! playing her epic set at Volar. Her latest EP Shadow Work not only is a delight to the ears, but bears a lot of meaning on deeper issues in life.

With over 5 million followers on soundcloud, you know you can’t really go wrong with RAC. Playing for one night only at STUDIO, you’re in for a night of chart-topper remixes (e.g. Lady Gaga, Kings of Leon, Katy Perry, Lana Del Rey, just to name a few) and floor-shaking original songs.

Coming all the way from London town, Pete has a long list of parties and clubs he’s played at – including Trapeze, Fabric, Ministry of Sound and more. If you’re ready for a night of Tropical Groove, then don’t miss this. 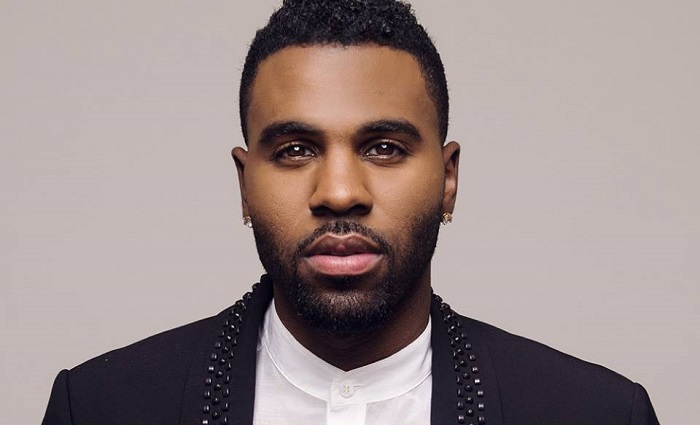 After the craziest afternoon at the Stadium, LKF is only going to get better. A fave for music lovers, FLY will be hosting Twinkies – the bubble guns armed DJ duo for a night of trap and bass music.

Get jazzy and talk dirty with Jason Derulo on Saturday at Club Cubic only! Celebrating their 5th Anniversary, you can be sure that this party is one that you just can’t miss.

Level 2, The Shops at The Boulevard, City of Dreams, Cotai, Macau; Tickets here

Ready to rock Macau? Don’t miss the chance to catch Paul Oakenfold, the guy who opened for Madonna and U2, and his set of electronica for one night only at Pacha.

Phew! That was a long list. Now that you're prepped, it's time to plan your weekend. Party safe and play hard!