Frozen gracefully like a translucent spiral of the wind made tangible by magic; works by Larry Bell experiments with not only the concept of materiality, but also the ideas of light, surfaces and environments. 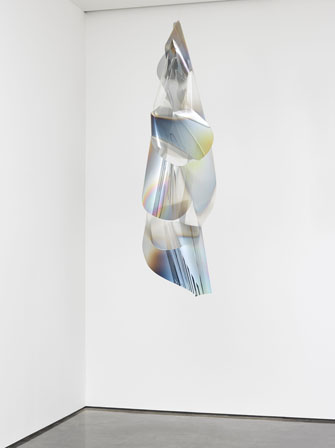 Initially a painter who went his way into making sculptures through his 50 plus years of artistic career; this never exhausted experimenter improvises pieces after pieces of works which all visually create gravity defying sculptures. Whether large or small scale, his industrial metallic plated pieces created with gradient coated glass, paper and plastics; his latest group of ‘Light Knots’, and other signatures including ‘Cube’ and ‘Standing Wall’ all follows such a style. 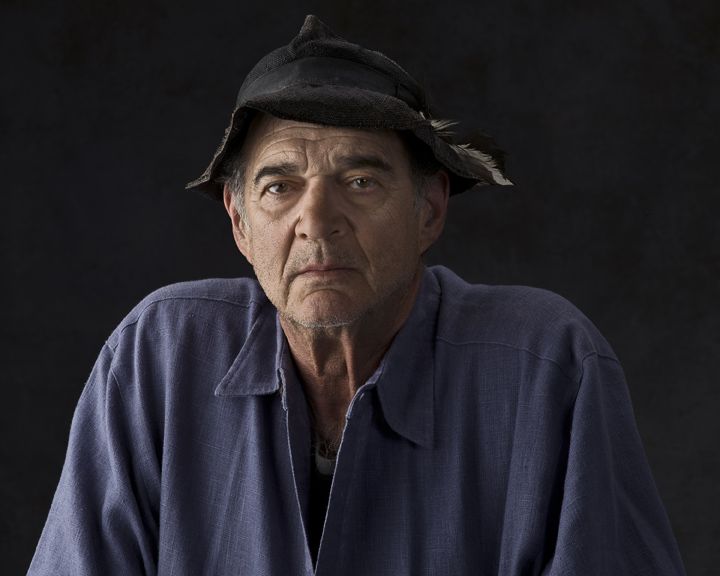 Knotted with great complexity, the curvy sheets of polyesters are coated with metals and quartz, where after they are suspended within Optium cases or hung from the ceiling. Motionless but twisted as if there are multi- layers of shapes intertwining with each other; Bell sees ‘everything is an experiment, a lesson, evidence of the investigation, nothing more or less.’