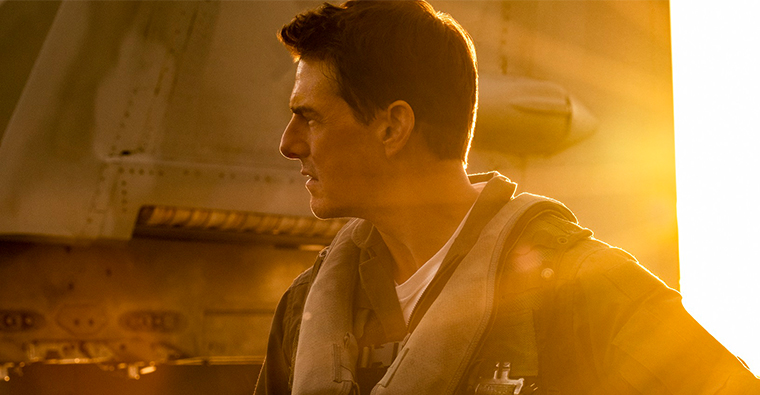 A movie we have been waiting for since the original Top Gun in 1986, is almost here! We did take a little look at the cast and of course, Tom Cruise is back as well as some new faces to the cast. Full details and trailer below. In cinemas on the 25th June 2020.