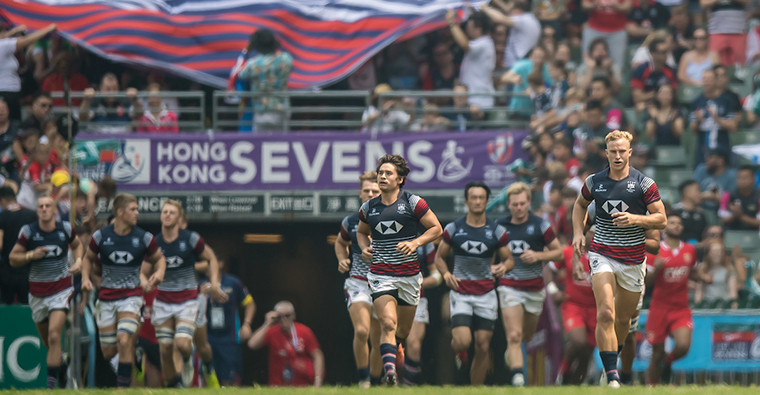 Due to the outbreak of Convid-19, The Hong Kong Rugby Union and World Rugby today announced the rescheduling of the Cathay Pacific/HSBC Hong Kong Sevens, which originally on 3-5th April to 16-18th October 2020 at Hong Kong Stadium.

People who purchased the ticket through the official channels are recommended to keep their tickets until October and a full refund will be provided in the event fans are unable to attend this October.

So the Hong Kong Sevens public ticket ballot will no longer be drawn this week. Those who have successfully entered the draw prior to the close of registration will be offered an opportunity to extend their entry to a subsequent ballot for the October event.

Further ticketing details can be found at www.hksevens.com