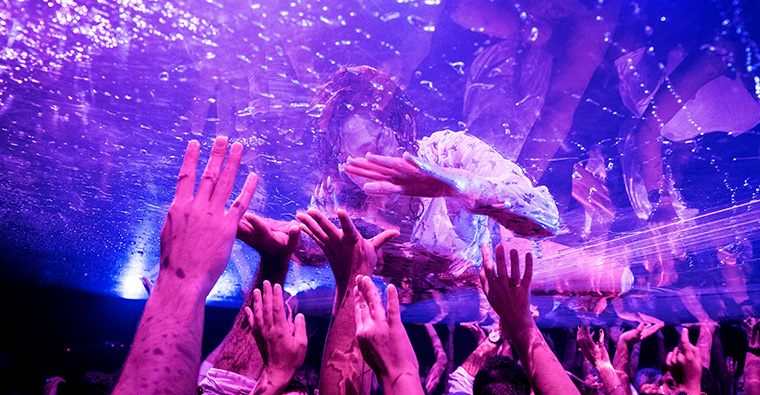 Creative and unique gift ideas for everyone by The Lion Rock Press! 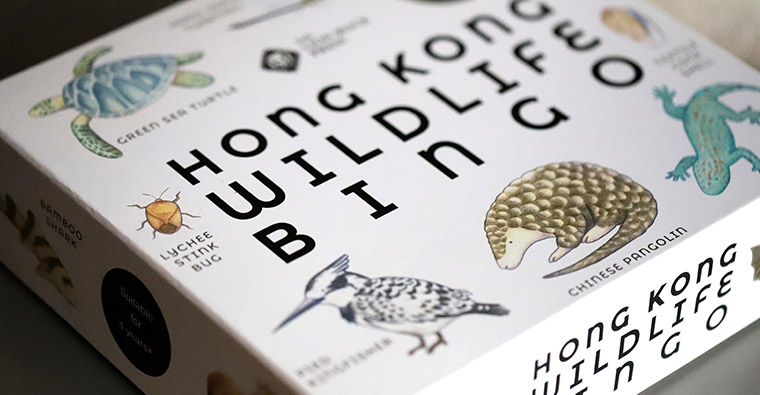 We always get excited when we hear from The Lion Rock Press each year about their new ideas and festive gifts. 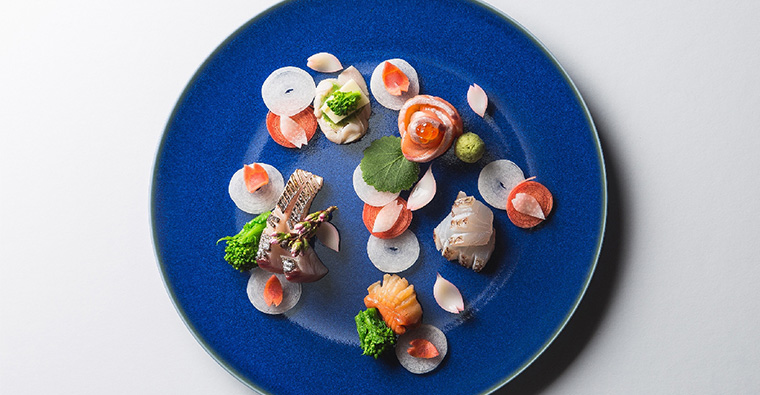 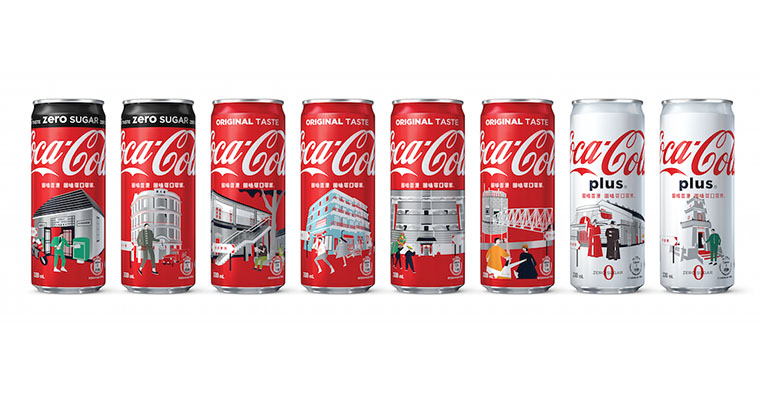 Coca-Cola has launched the Coca-Cola “Taste Our City. Taste The Feeling” exhibition at Harbour City in Tsim Sha Tsui.

The Coca-Cola Tall Can – Taste Our City Special Edition features eight designs with iconic Hong Kong heritage buildings and the giant cans have interactive heritage exhibits which will be on display until 20 March 2019 (that is three days left).

Sounds pretty interesting if you are interested to find out more about Hong Kong heritage as well as many people in the world a fan of Coca-Cola. Personally I have seen a lot of memorabilia of Coca-Cola only and in collectable stores, so for sure there will be some fans of the brand that will want to check it out. 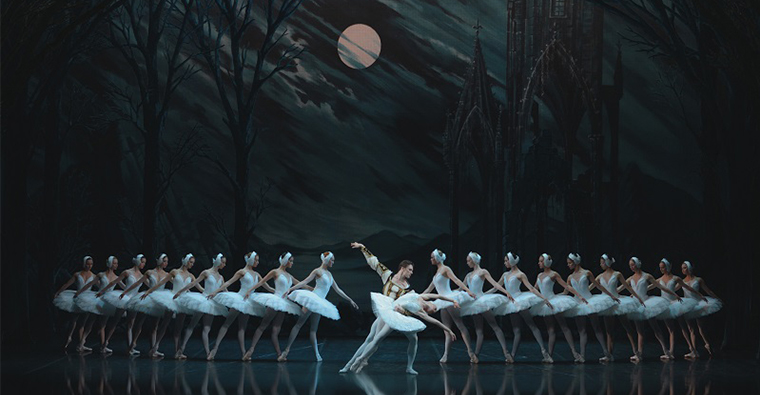