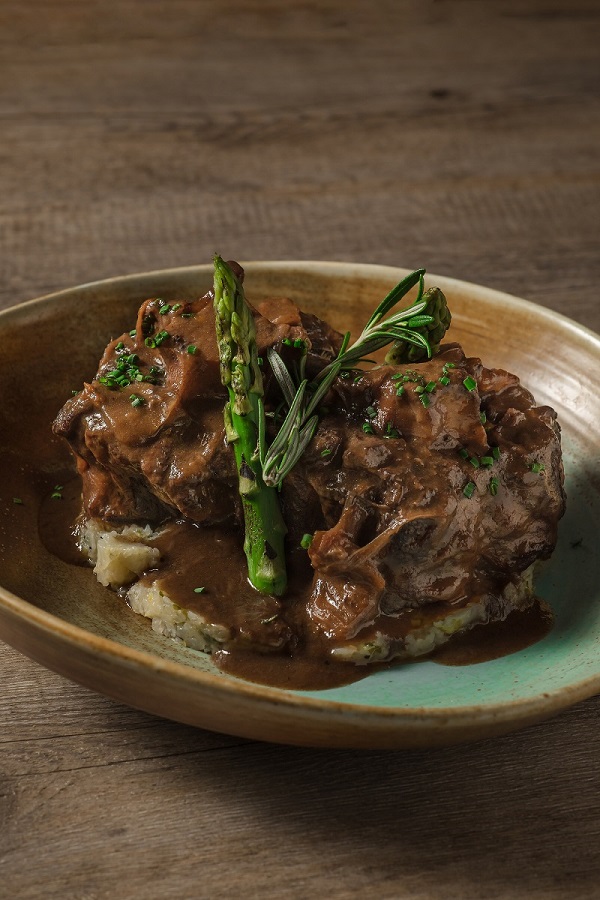 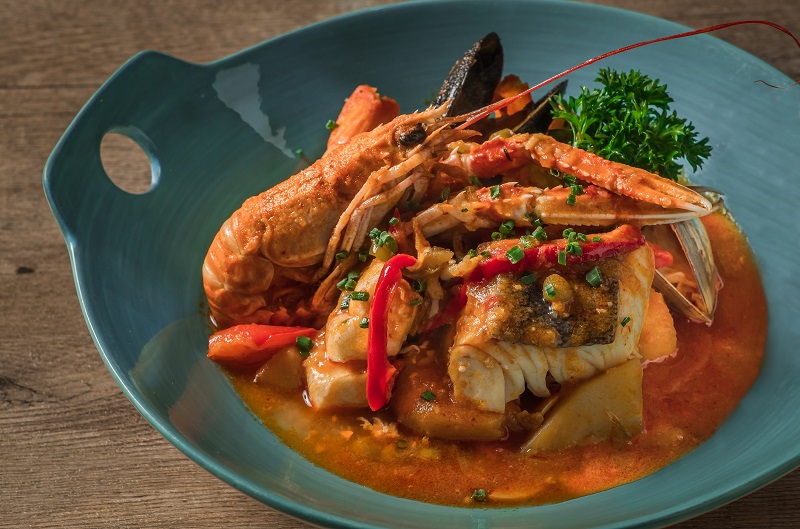 Photos: Smoked Sardine Fillet with Summer Veggies and Toast
Picturing Spanish cuisine, it appears inevitable that the repertoire of classic Spanish dishes that are readily available in Hong Kong, such as paella, roast suckling pig, Iberico ham and tapas would come to mind. A more in-depth look into Spanish cuisine, however, would reveal the hidden sensations of regional cuisines of the South, the North and Central Spain that have developed their own unique tastes as shaped by their geography, terrain, climate, history and ingredients uniquely available to them. This results in a trove of hidden delicacies from regional Spain. 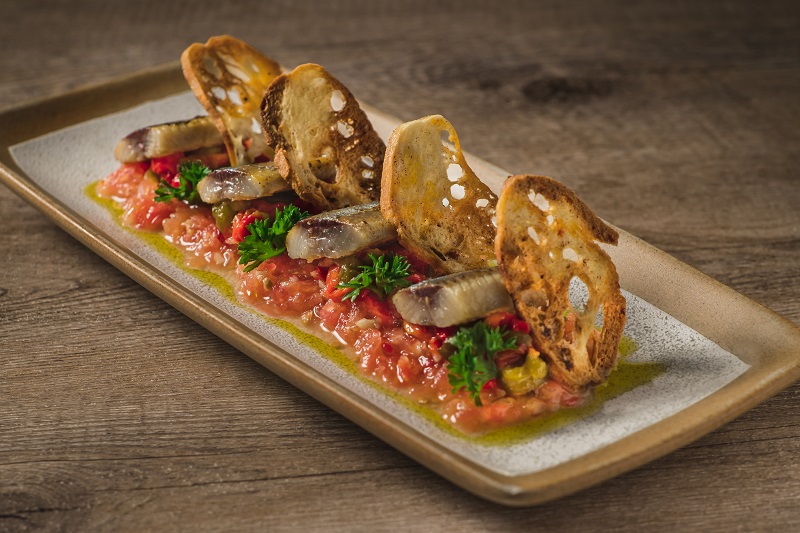 Photos: Smoked Sardine Fillet with Summer Veggies and Toast
Known for its authentic Spanish cuisine, legendary Spanish restaurant Ole on Ice House Street since 1998 announces its plan to release 3 brand new Spanish menus, each with a regional theme to bring forth cuisines from the South, the North and Central Spain, over the span of 6 months. Head chef, Antonio Martin and group executive chef, Jesus Pascual have made their joint effort to present these menus. The 3 menus will make their debuts in turn starting from 23rd September, as beacons to guide customers in Hong Kong through the culinary journeys from the South to the North of Spain. 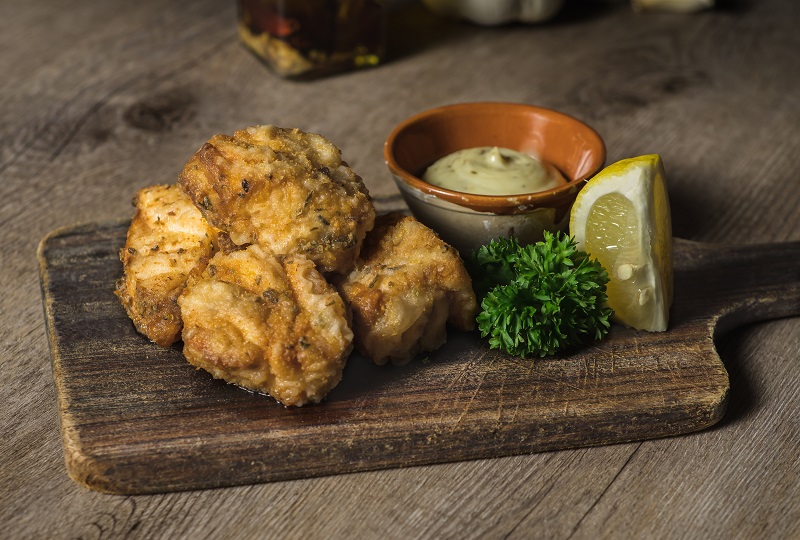 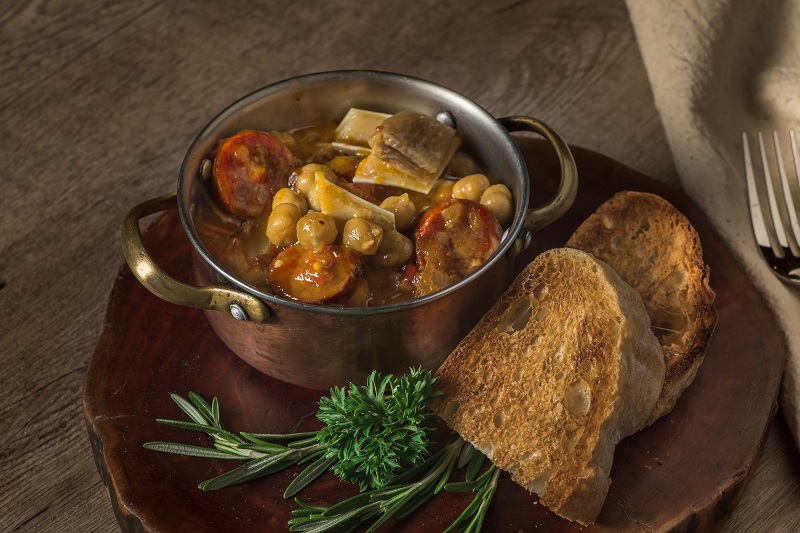