6 Best Places for A Chill Weekend Getaway from Hong Kong 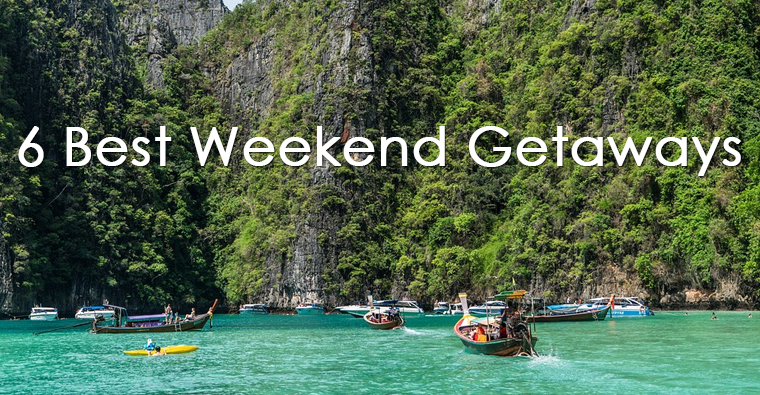 We might not get that many days annual leave in Hong Kong, but public holidays are ten-to-a-dozen, and with so many countries right on our door step it’s time to explore the world we live in – albeit only for a quick weekend. Here are the hottest destinations close by to Hong Kong to consider for your next short getaway. 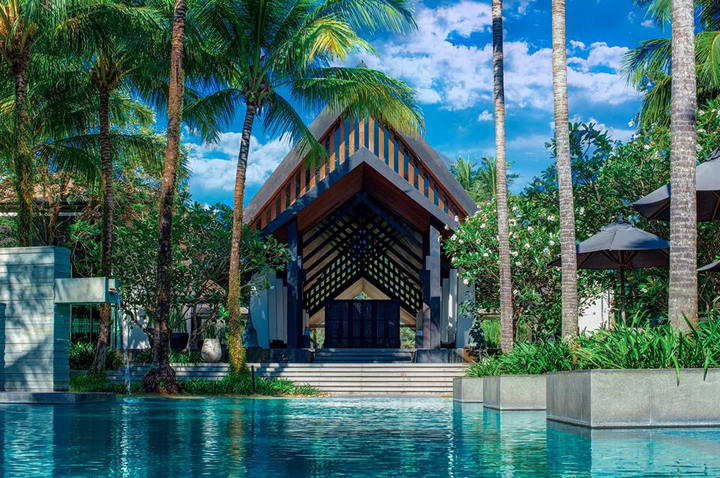 This rainforested, mountainous island in Thailand is home to some of the best beaches in Asia and is only a 3 and a half hour flight away, you can pretty much be there in time for Friday night cocktails. The Twin Palms hotel - just a 5-minute walk from Surin Beach, could be your hideout for the weekend – you know, if you fancied luxury, swimming pools, a beach club and a spa? 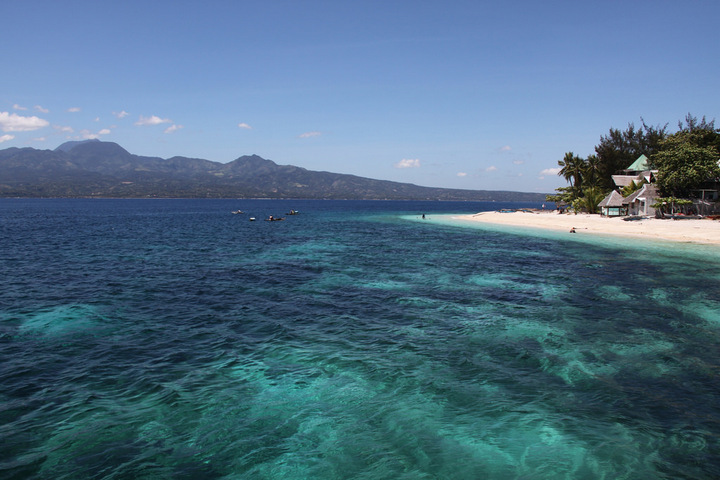 Looking for an Instagram-worthy slice of paradise? Well, you’ll find it in Cebu. They’ve got water bungalows, whale sharks and the whitest of white sand cheap. Not only that, but the just-under-3-hours flight will only set you back a cool $2000HKD or so, and while you’re there, fresh coconuts are free (well, nearly). 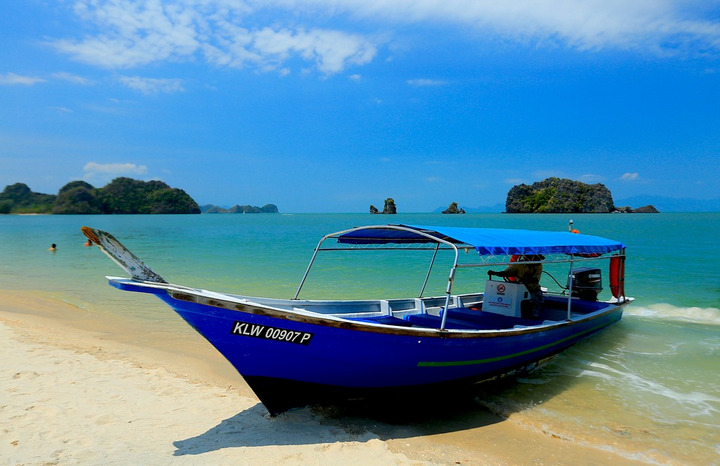 Made up of 104 islands just off the mainland coast of northwestern Malaysia, Langkawi is becoming an increasingly popular getaway due to being crowned the ultimate tropical paradise. It’s not all about the postcard pictures though, Langkawi has a lingering legend woven into its history. Ask anyone on the island about the tragic story of a beautiful young lady named Mahsuri, and you'll hear a tale of love, jealousy and a curse that was placed upon the island by her for seven generations. 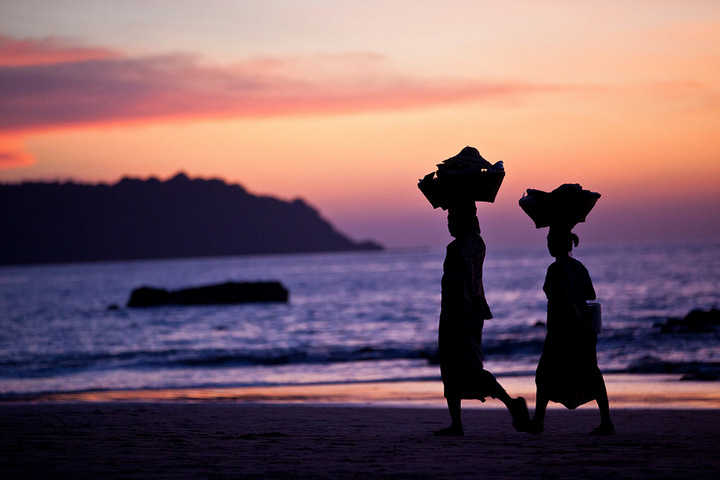 Getting away from it all isn't exactly why most people go to Myanmar, but if the need strikes, Ngapali’s idyllic palm-lined beach is the place to do it. Ngapali is about relaxing and enjoying the sun, but other activities include taking trips on local fishing boats, kayaking, snorkelling or scuba diving amongst the brightly coloured fish, and cycling or motorbiking down the beach and around some of the local villages. 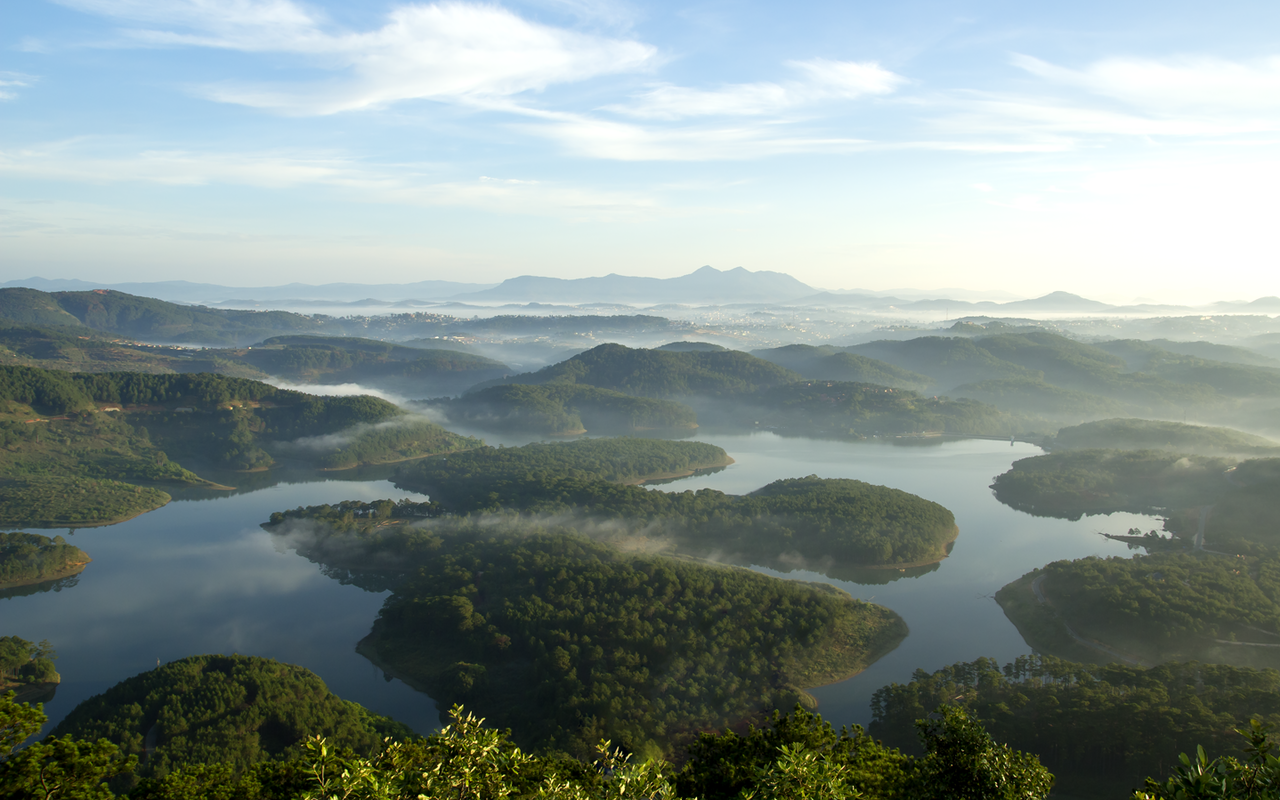 Nestled in the South Central Highlands of Vietnam and named ‘city of a thousand pine trees’ for its forested surroundings, Dalat is the adventure getaway you’ve been looking for. While you may not be lying on beaches with coconuts, you will be trekking waterfalls and canoeing around the valley of love. And then there’s the food, it’s pho-king good! 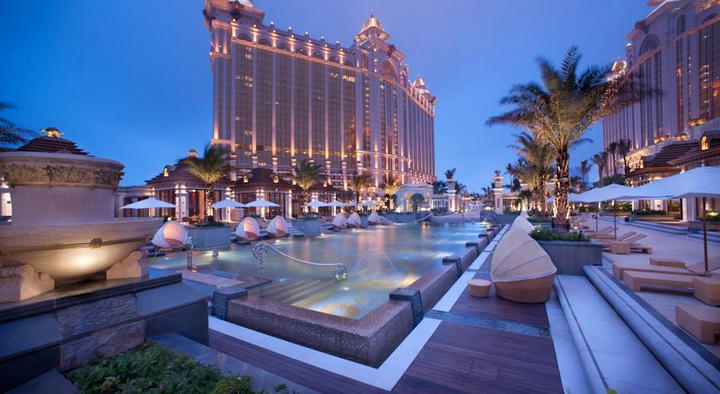 Ok, it might not necessarily be the exotic place you were thinking off, but Macau is actually home to some of the best staycations around. The Banyan Tree Macau is the ultimate luxury staycation, part of the Galaxy Macau Resort complex on the Cotai strip. The resort is the first of its kind in Macau to feature private indoor ‘relaxation pools’ in all suites. Who needs to get on a flight when you can have your own private pool in your room?