What to Eat at Art Central Hong Kong 2016 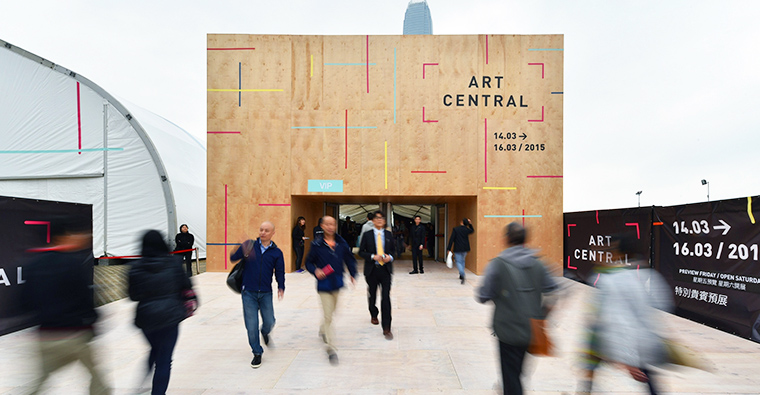 Art Central, the little Pandora box of over 100 art galleries happening in March at Central Harbourfront, offers more than just a feast for your eyes. Look forward to street food, a pop-up restaurant and more.

Happening around the same time as Art Basel, Art Central is like the younger sister that’s just a little cooler. But we’re not here to talk art. Boasting to house Hong Kong Art Week’s “greatest eats”, you’ll be able to find a huge street food area, plus a pop-up resto by none other than Black Sheep Restaurants, a.k.a. the people behind Chom Chom, La Vache!, Ho Lee Fook and more. 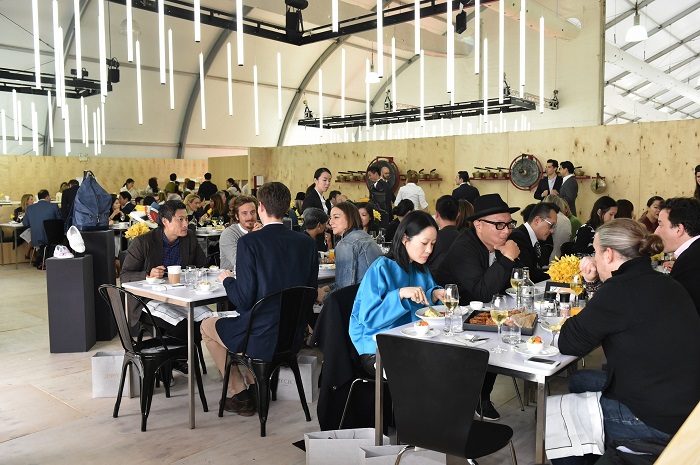 The pop-up resto, Belon, is  a neo-Parisian joint that will officially open on Elgin Street (where basically every other cool restaurant is) that month. But if you’re too lazy to visit the actual restaurant, Art Central is a convenient chance to have a taste of their “French-rooted yet locally-influenced” menu. 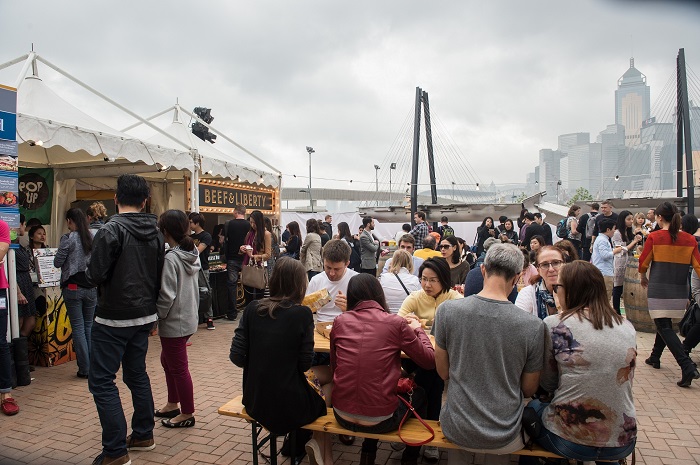 So what about the Street Food outdoor terrace? They’ll have offerings from some of Hong Kong’s most popular places on the island, including Brickhouse, Beef and Liberty, Tri and XYZ.

Need some tunes? There’ll be live DJ sessions to go with your alfresco dining, but just remember to bring a mat and a picnic mat.

When: 23-26 March 2016 (First Night 21 March, VIP Preview 22 March)
Where: Central Harbourfront
How much: $500HKD for the first night, $230HKD for two for advance booking before 22 March, $230HKD for standard adult tickets. Tickets available via HK Ticketing

Art Central, a contemporary art fair in the heart of Hong Kong returns to the iconic Central Harbourfront 23-26 March 2016 (First Night 21 March) with over 100 exhibitors showcasing the next generation of talent alongside some of the most established contemporary galleries from across Asia and the globe. With 30,000 collectors, VIPs and the art-loving public attending the first edition, Art Central has firmly established itself as a must-see event in the annual art fair calendar, adding a fresh new style to Hong Kong Art Week.