It’s there, intangible, but vital to our living. It’s important, but constantly contaminated by the city, making our lives vulnerable for survival. The topic for WYNG Masters Award this year is “Air”; and not only is it investigating in its cancer causing ability from pollution, it’s also hoping to raise awareness in such an important topic via the art of photography. 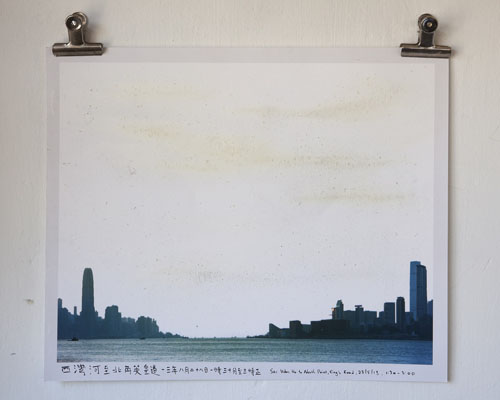 Classified by the  International Agency for Research on Cancer in 2013 as one of the factors in causing cancer; air pollution just in Hong Kong has cost us 3000 early deaths and 20,000 clinic cases every day. 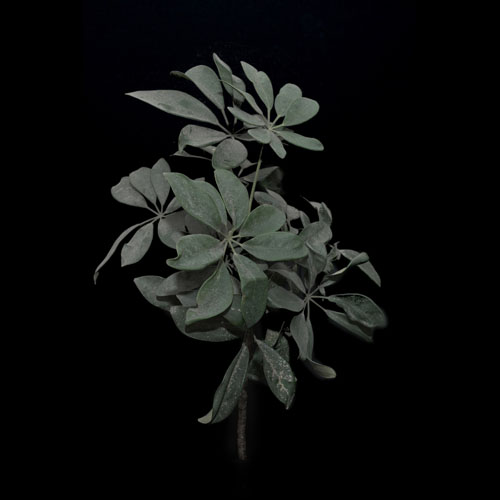 Urbanization of the city has offered us economic wellbeing, but is also a threat to our health on a daily basis. 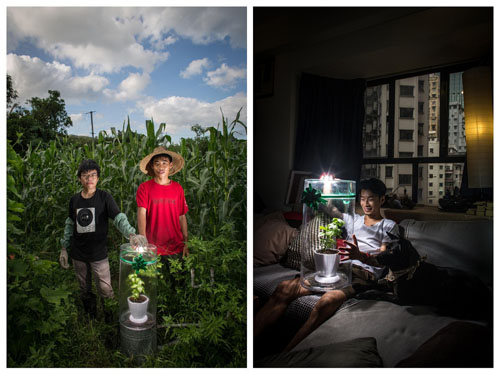 Titled “Gasp!”, the WYNG Masters Award Exhibition will be showcasing a selection of works throughout the 4th to the 16th of May at the Jockey Club Innovation Tower in relation to such topic. 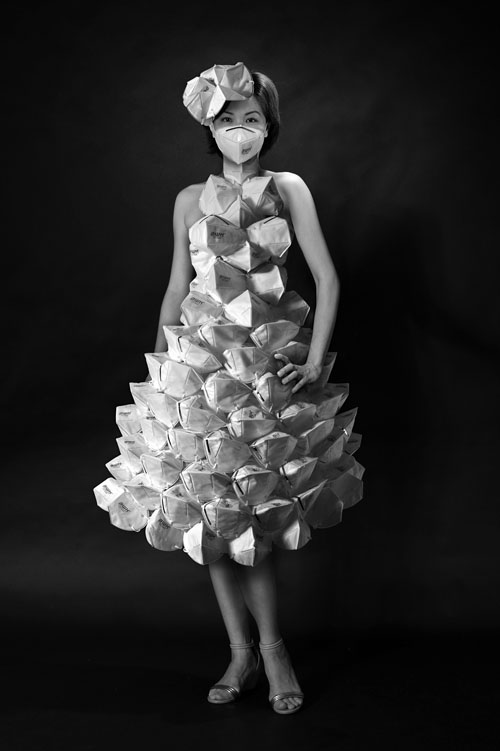 With 7 units of finalist guided by Hong Kong Create, KaCaMa as well as O-Farm founders; they will be participating in the creation of mobile plantation sculptural installations as well in response to the problem of pollution happening at our city. 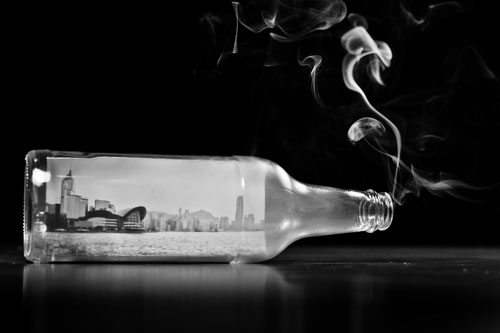 With the winner to be announced on the 3rd of May, winning away HKD $250, 000; take part in such a movement by visiting the show at below locations.