“Better be 3 hours early than 1 minute late” was the quote from Shakespeare the press conference used to close with, promoting everyone to get their tickets to any of the 138 performances taking place during Hong Kong’s 2014 Arts Festival next year. With 20 shows premiering in the festival and 16 others taking place for its first time in Asia; the festival is undoubtedly one of the biggest and most anticipated event in Hong Kong, if not in all regions of Asia. 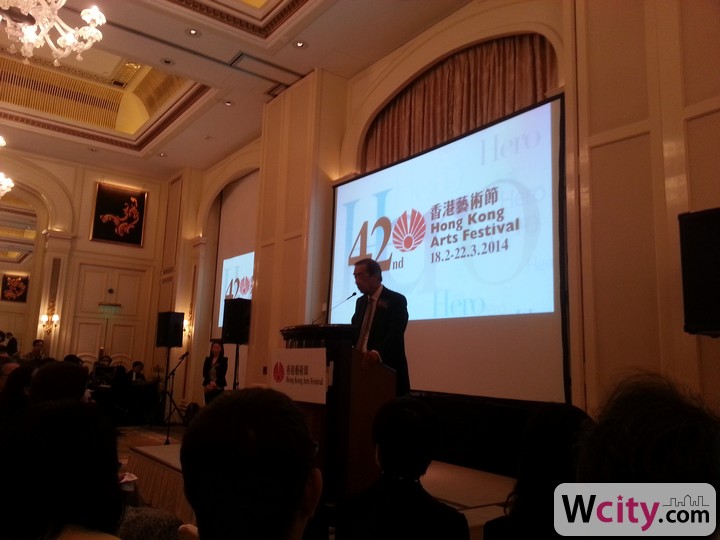 This year, their theme is “Hero”, and not only does it relate to the subject of the performances in opera, music, dance and theatre; it also pays a tribute to all of those who are involved in the production of the shows. Whether it’d be the backstage staff or the stage performers; the festival would like to thank all of them through expressing their respect via this year’s theme.

For such a huge event to take place, you would imagine for the budget to be immense, preset and funded by every party you can think of. But in fact, that is not the case. As outlined by the funding committee during the press conference, each year they start fresh with almost $0 left from the previous year, and every year the festival starts from scratch. This hand to mouth method is unstable, and very worrisome to the organizing committees, thus it is vital for everyone to show their support via donations, funding and sponsor to this annual event to ensure its presence in the near future.

Each of the shows highlighted during the press conference were unique and attractive; but here are my personal picks from different segments of the festival.

A fan of classical music? Watch out for the Lucerne Festival Strings from Switzerland. This energetic leading chamber orchestra is playing in Hong Kong for its first time on the 20th and the 21st of March, 2014. Listen to the classics by Chopin with an all new animated film at Magic Piano & The Chopin Shorts from the 7th until the 9th of March, 2013; a definite pick for parents with children. Both shows will be at the Concert Hall in Hong Kong City Hall.

As for those who share the love for jazz, Gregory Porter’s performance is one that cannot be missed. The super combination of Nat King Cole and Marvin Gaye, he is labelled as the “brilliant new voice of jazz” opening his should on the 28th of February and the 1st of March, 2014.
My personal highlight under the music section would be the new rising folk star Sam Lee. Revolutionary in his new portrayals of UK folk tunes; this Mercury Prize winner will be singing on the 3rd and the 4th of March, 2014 at The Hong Kong Jockey Club Amphitheatre at the HKAPA.

Looking for some action with upbeat music and unbelievable energies? Keep yourself posted on the Igor Moiseyev State Academic Ensemble of Popular Dance performance on the 27th and 28th of February and 1st and 2nd of March, 2014 at Grand Theatre in Hong Kong Cultural Centre. 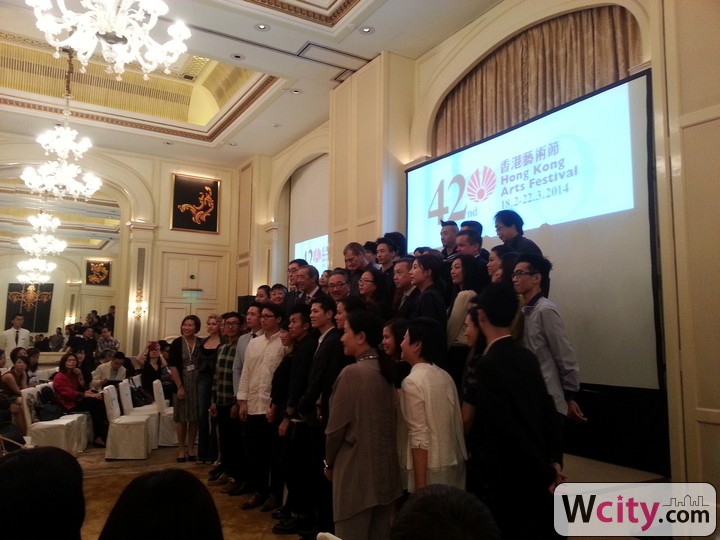 For more information regarding the festival, visit www.hk.artsfestival.org and buy your tickets now at www.urbtix.hk!